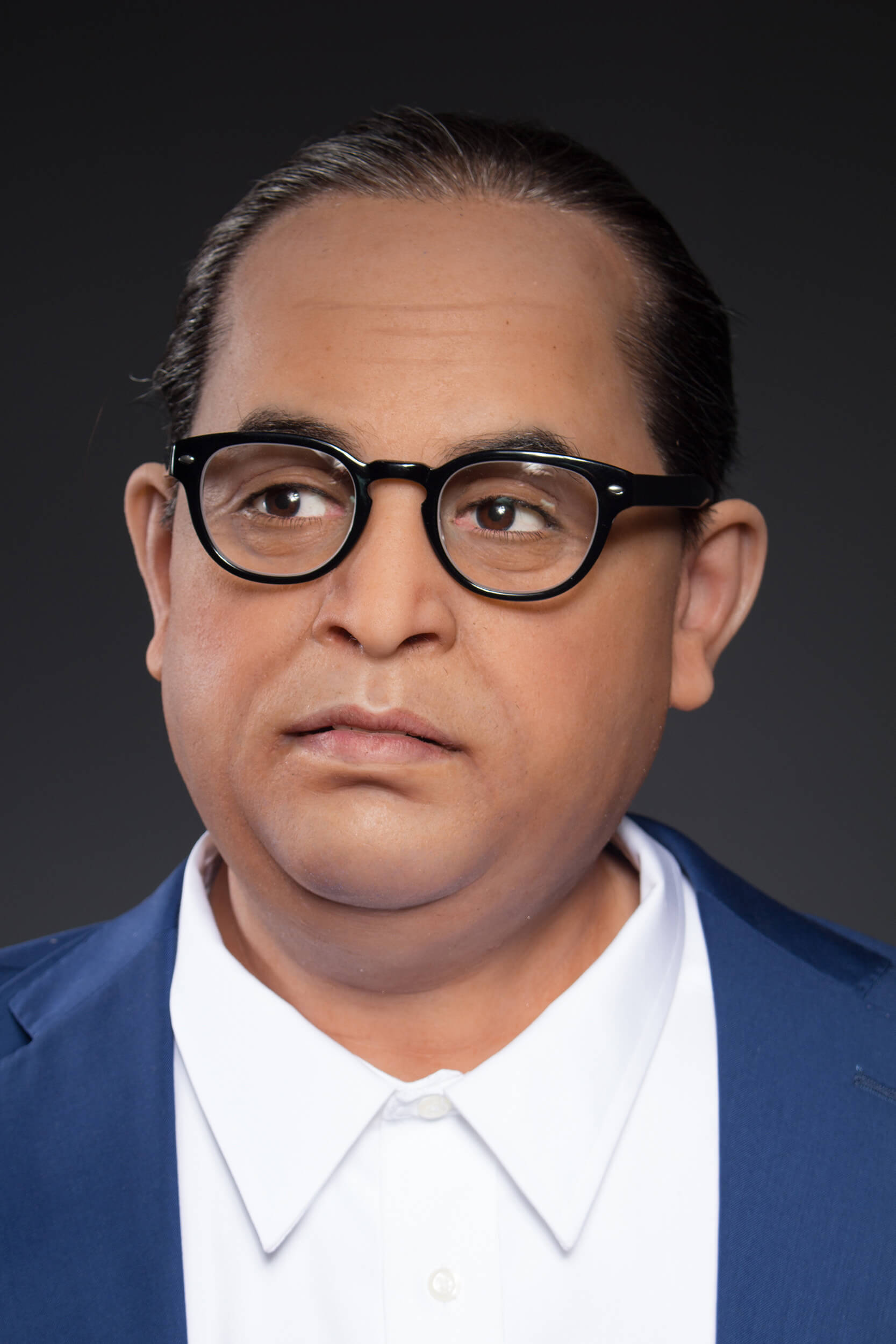 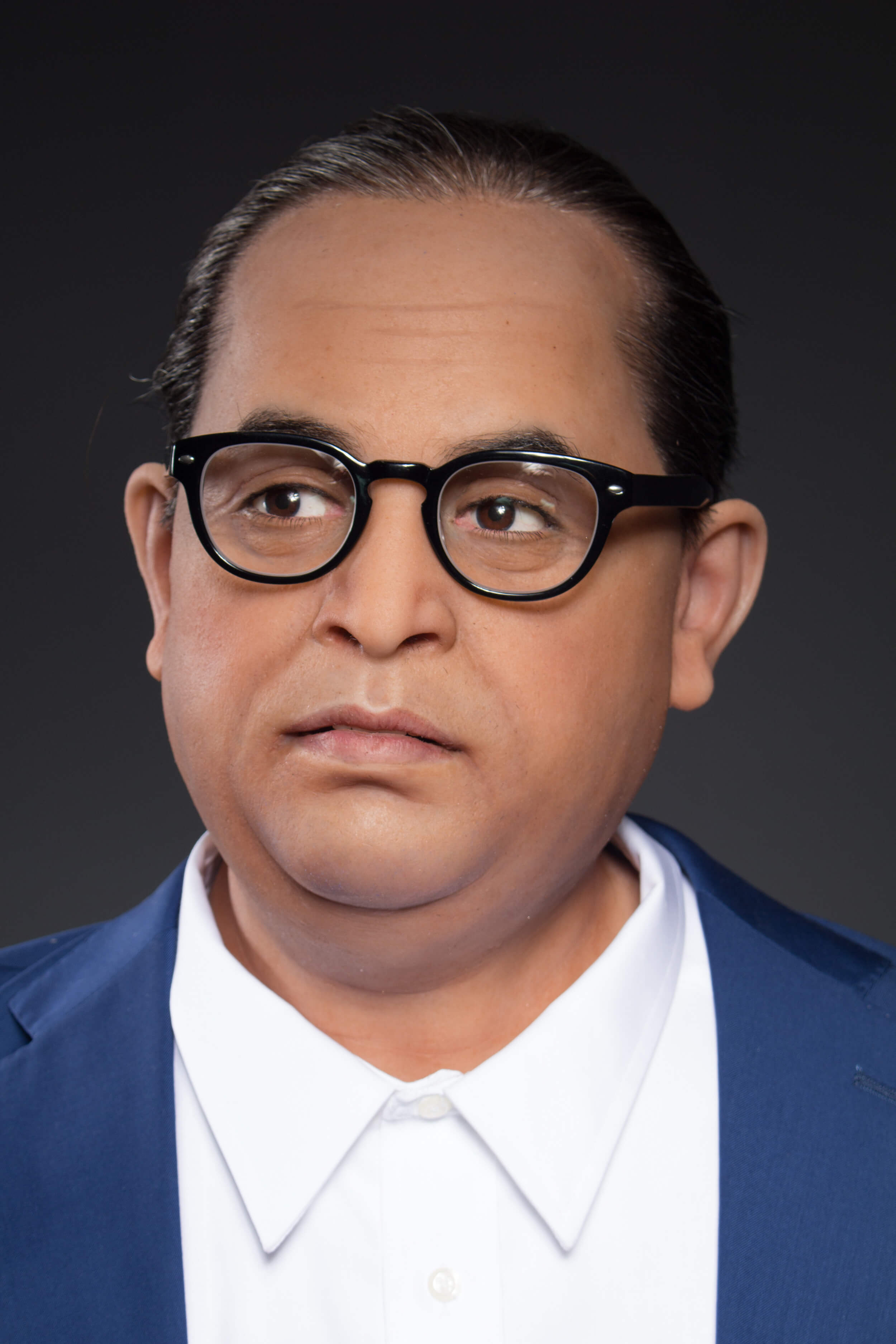 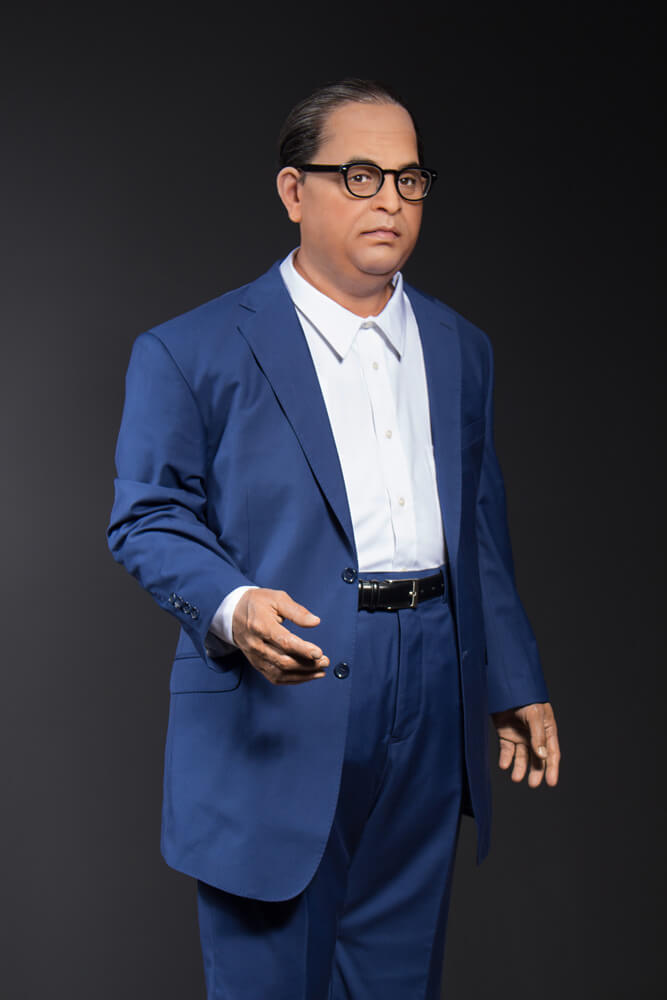 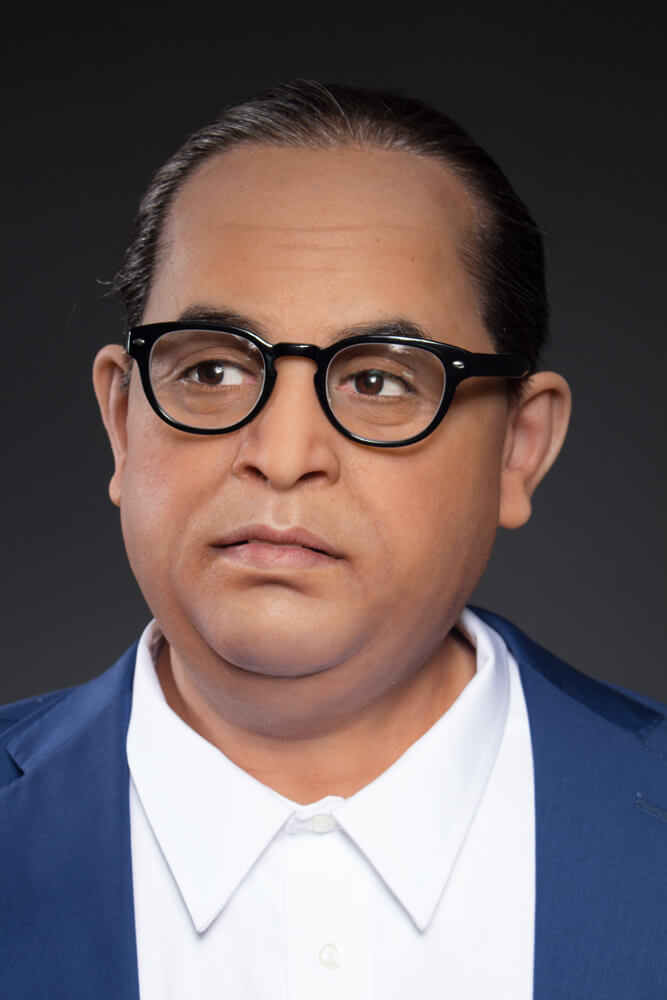 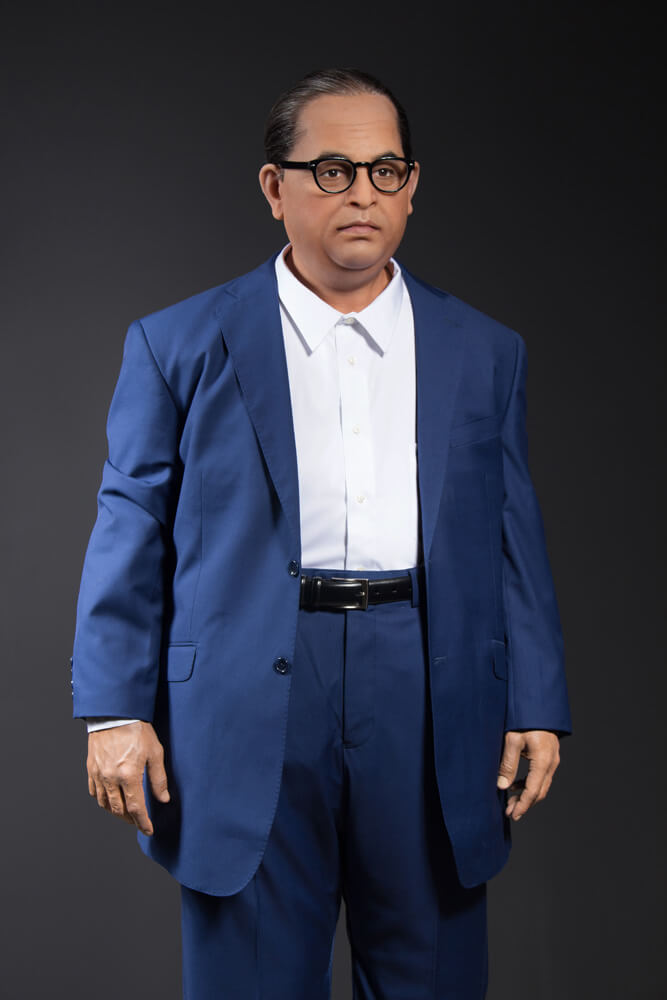 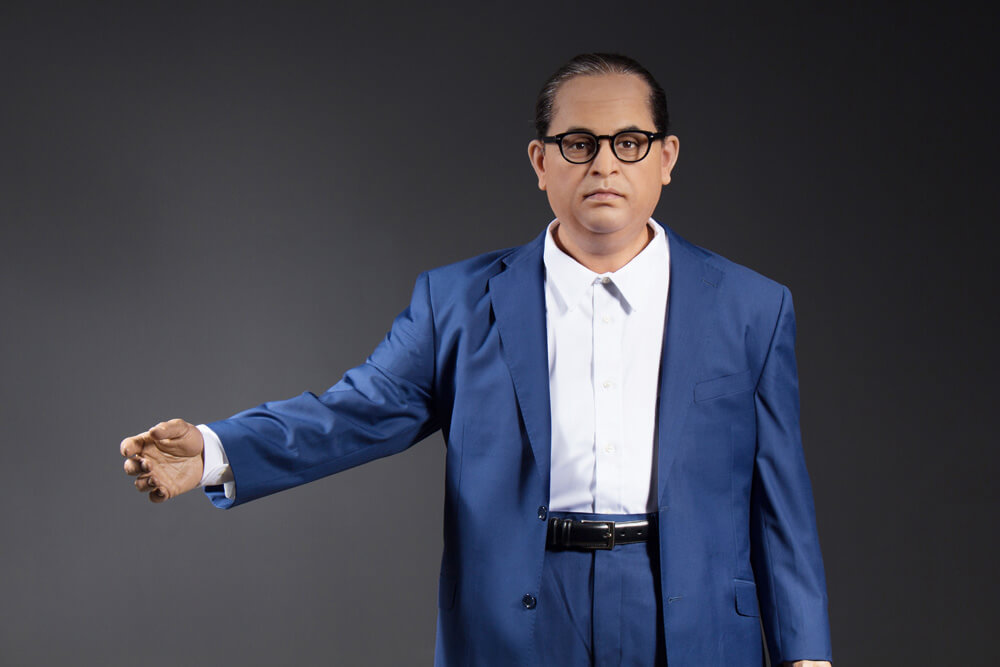 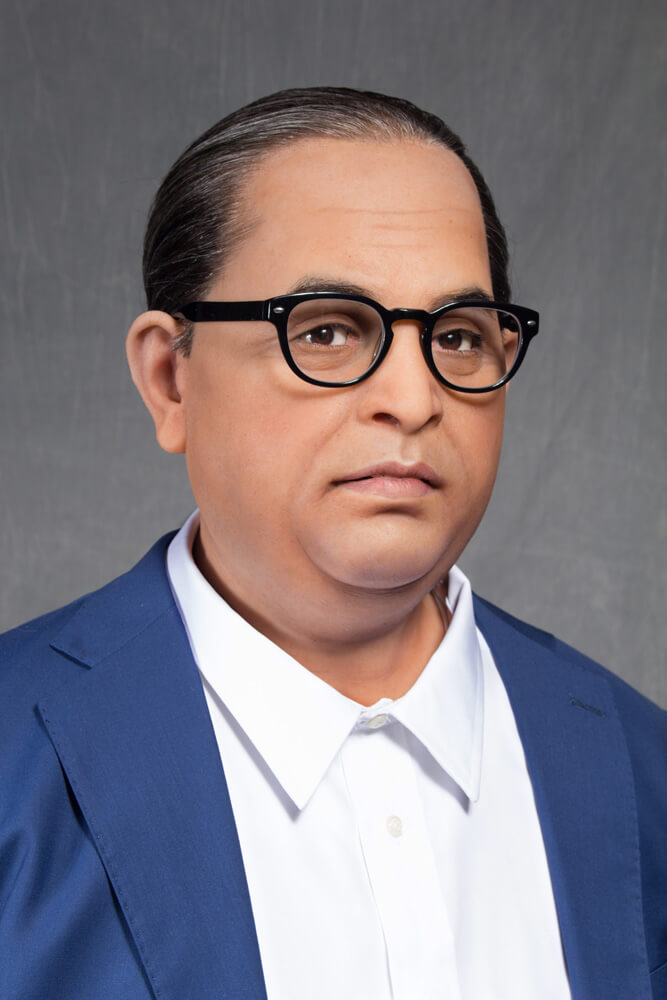 Bhimrao Ramji Ambedkar (14 April 1891 – 6 December 1956), popularly known as Babasaheb, was an Indian jurist, economist, politician and social reformer who inspired the Dalit Buddhist movement and campaigned against social discrimination towards Untouchables (Dalits), while also supporting the rights of women and labor. He was Independent India's first law minister, the principal architect of the Constitution of India and a founding father of the Republic of India. This lifelike animatronic is featured in a prominent museum in India. 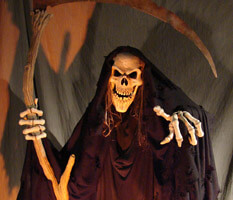 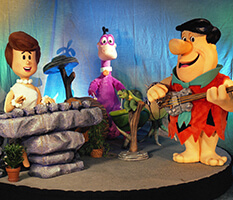 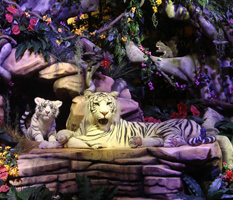 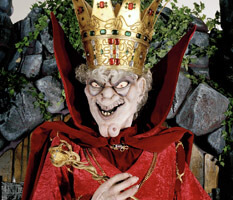 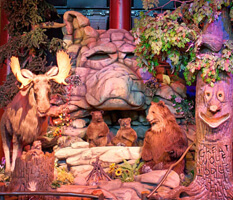 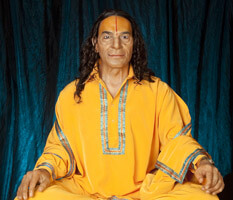 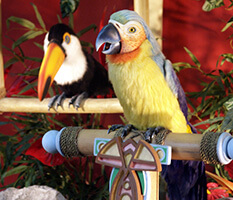 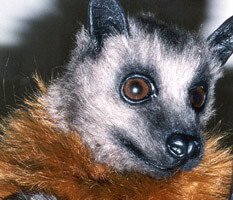