The Animatronic That Started It All

When three young men set out on a project for their creative communications course in college, they developed a talking mannequin to deliver a speech for their classmates. The garnered intrigue of Sally prompted a business dedicated to using talking mannequins to promote and market for businesses. Passerby could not help but stop to watch the animatronics preform and sell.

Owners of the new business "Sally", looked upon family entertainment centers that were having huge success drawing crowds with animated musical characters. Sally followed suite, and began her profession singing and playing piano. Her performances were applauded by all and the attraction was replicated many times for casinos and hotels worldwide.

Now days, the animatronic Sally can be seen in a flashy wardrobe hoisted on stage in a new entertainment concept as disk jockey. 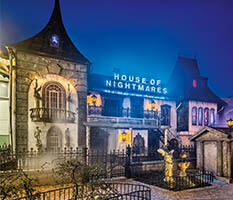 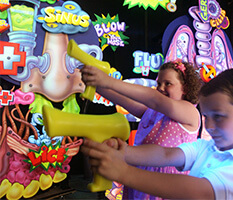 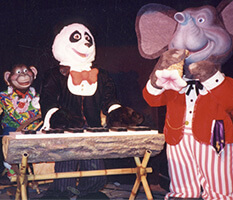 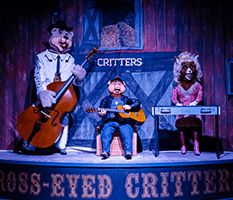 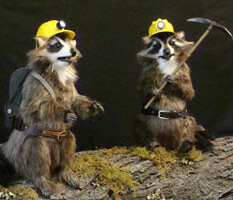 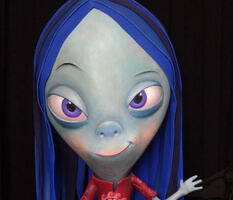 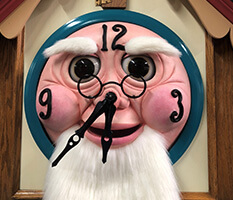 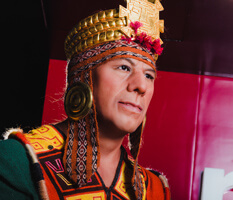