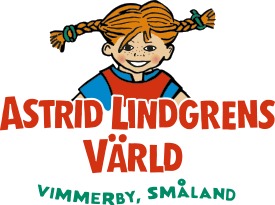 In my wildest fantasy, I did not imagine that we would have a summer like this, and a big part of that success was our decision to invest in Vi På Saltkråkan. 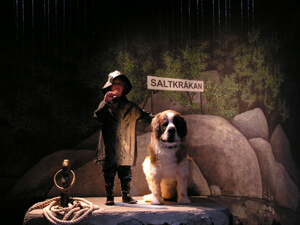 In my wildest fantasy, I did not imagine that we would have a summer like this, and a big part of that success was our decision to invest in Vi På Saltkråkan.

To bring a new Astrid Lindgren story to the park and to do it in such a spectacular way has proven to be a very good decision. 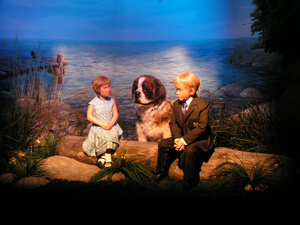 To bring a new Astrid Lindgren story to the park and to do it in such a spectacular way has proven to be a very good decision. 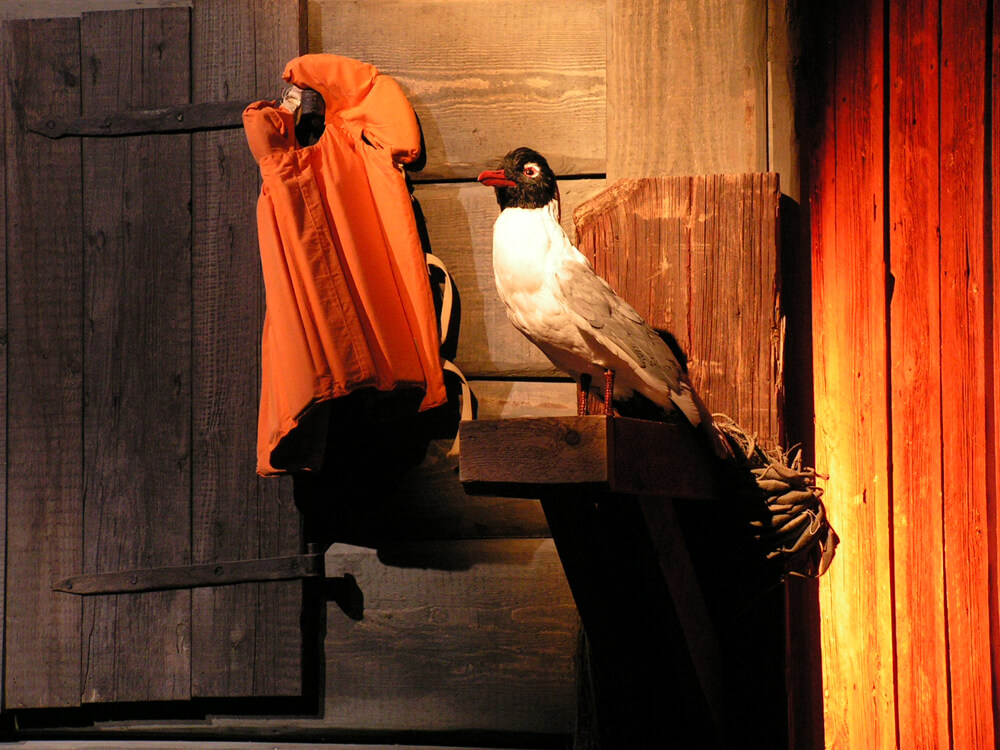 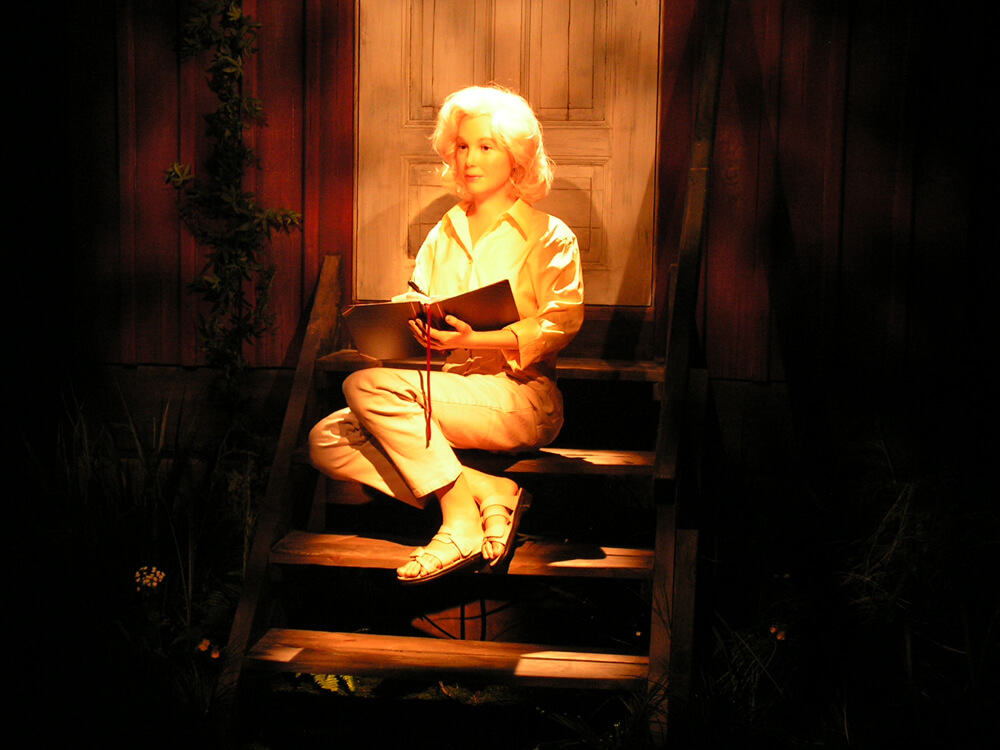 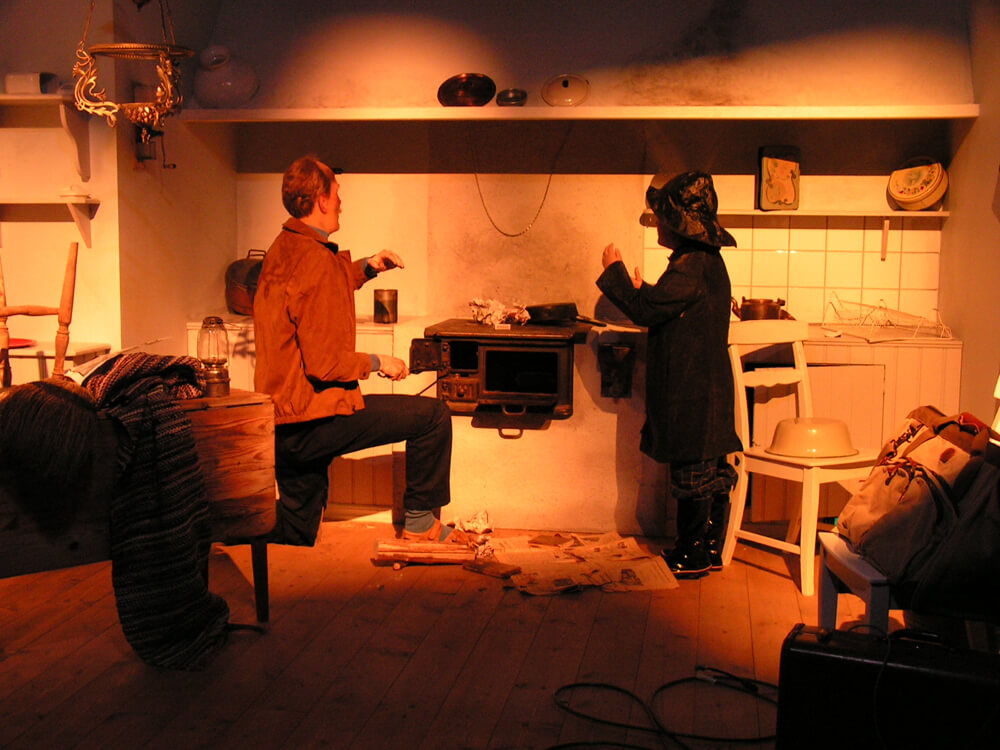 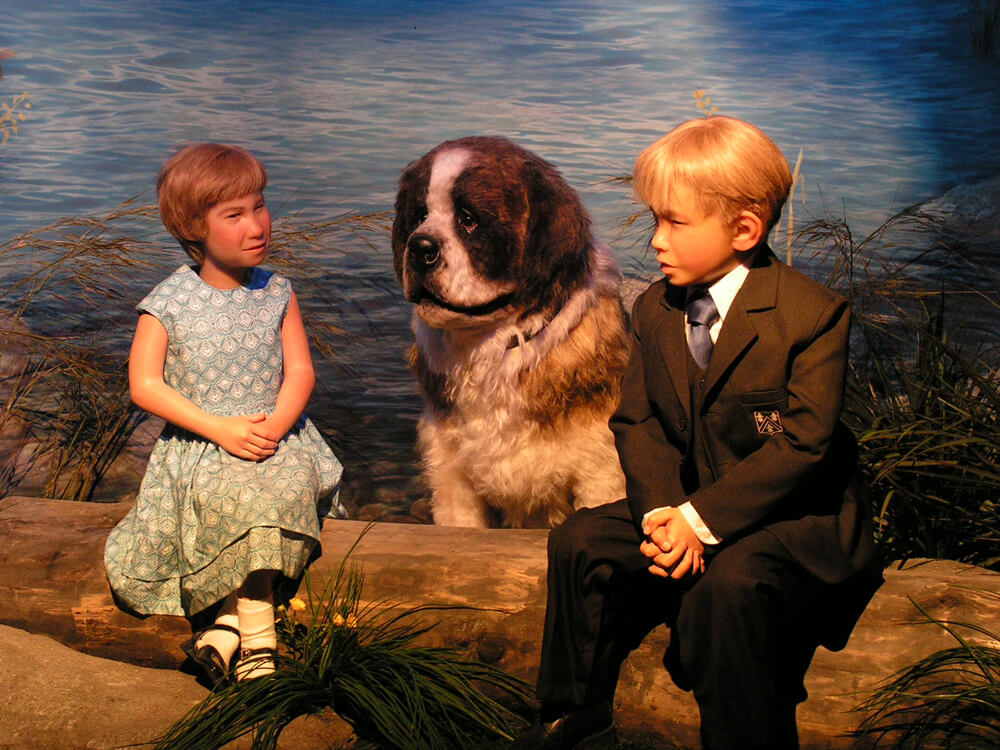 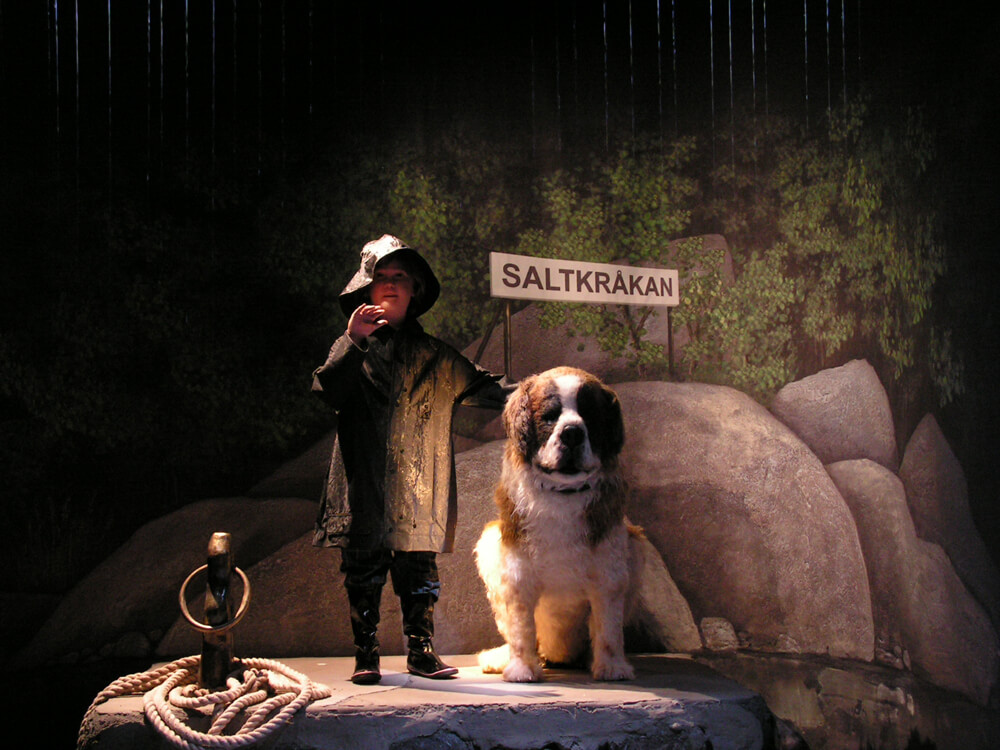 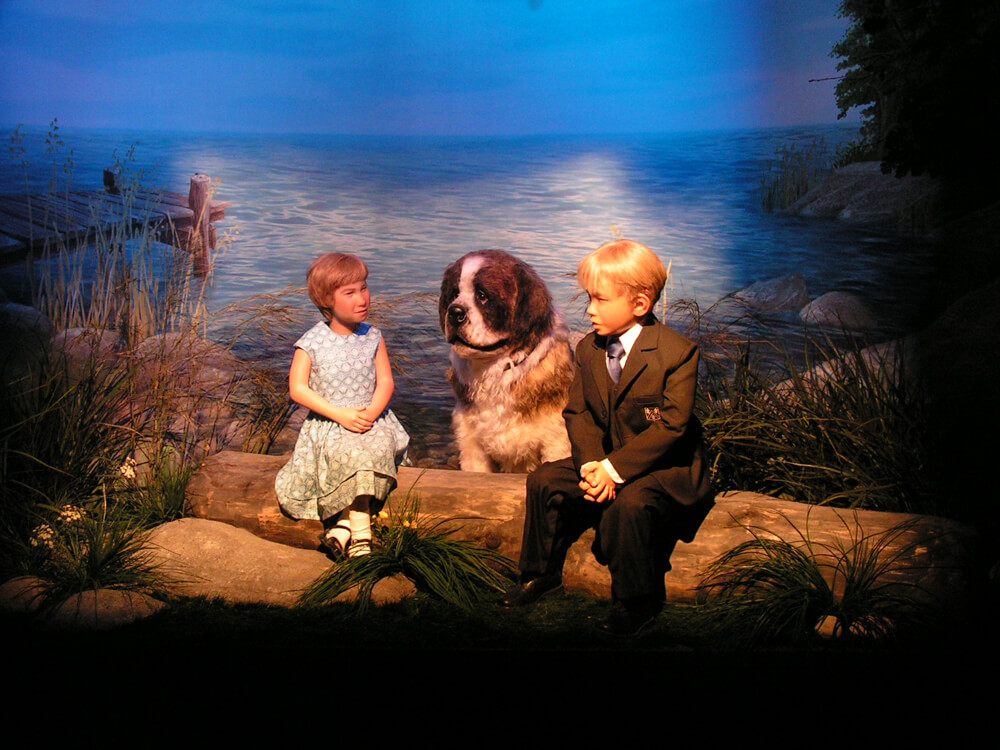 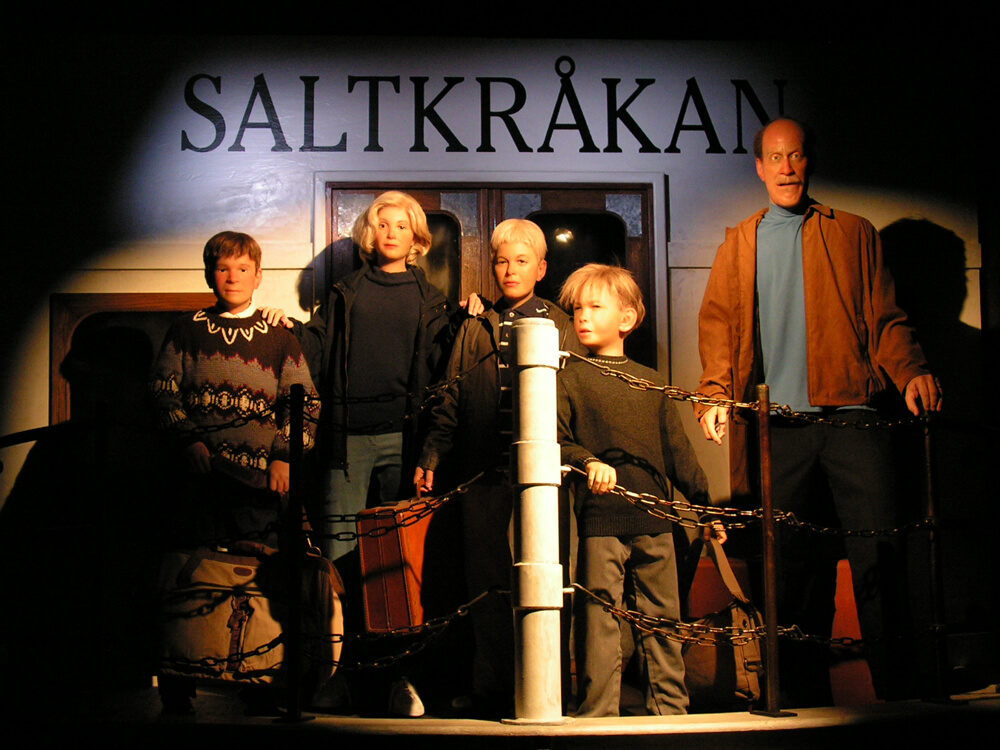 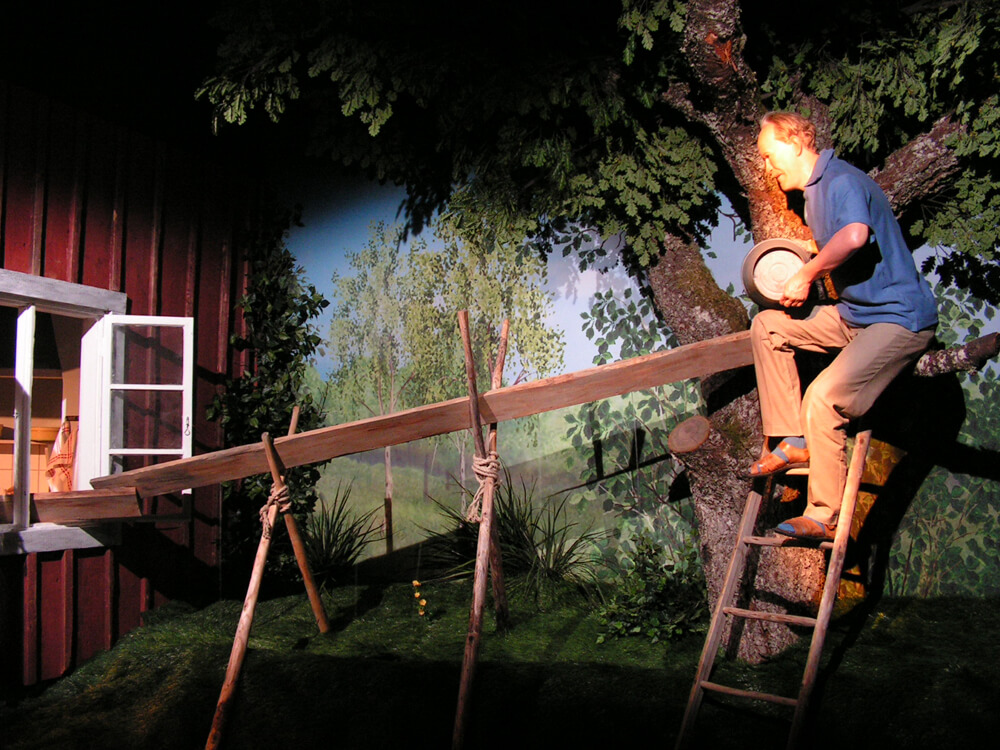 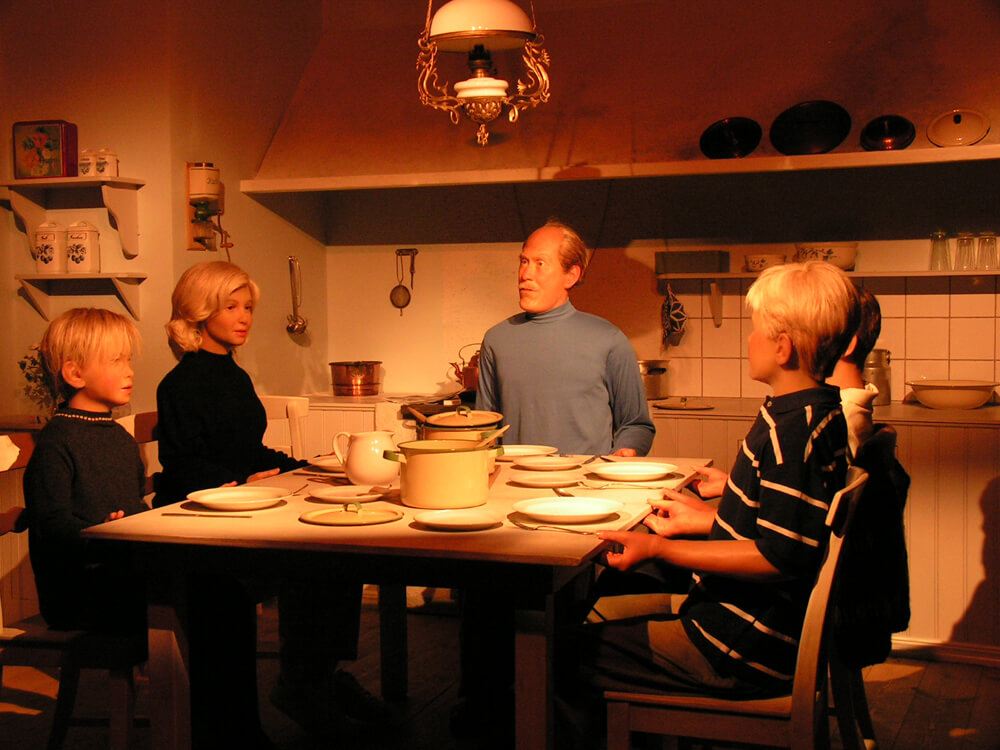 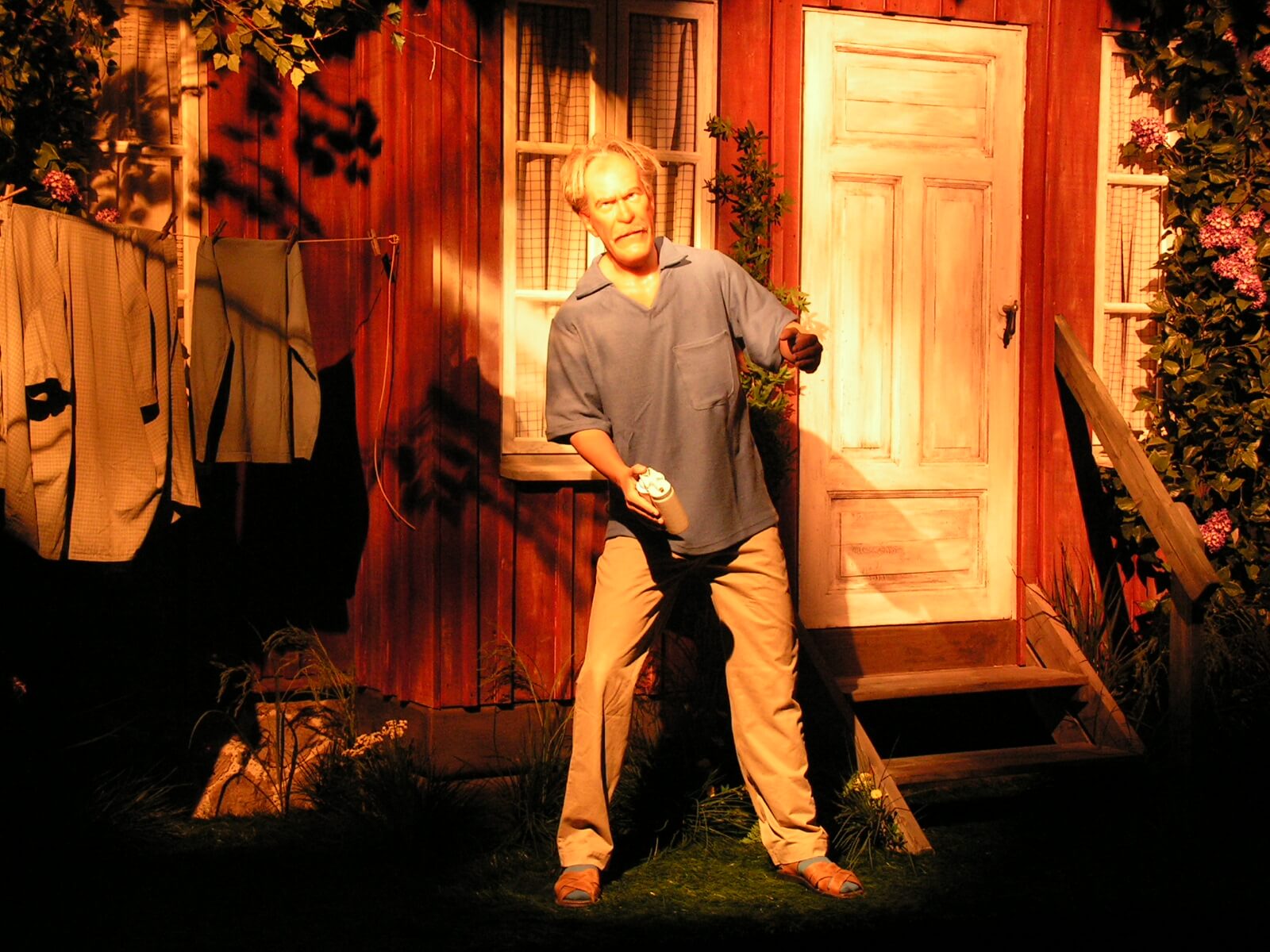 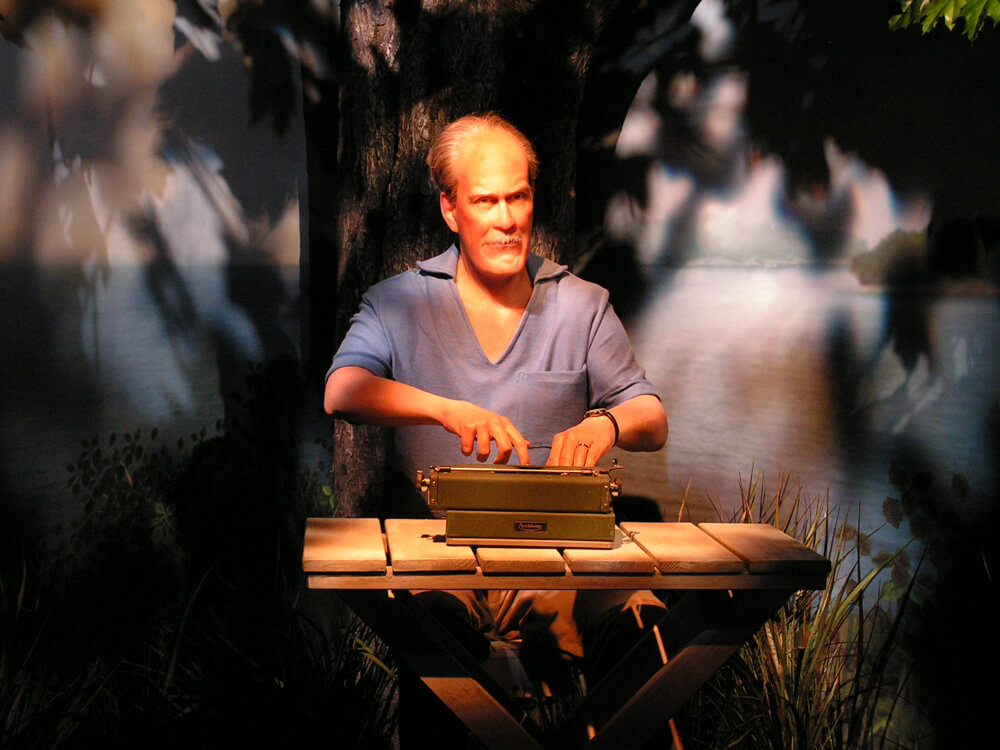 Based on a hugely successful Swedish television series written by the world-renowned author Astrid Lindgren, this unique dark ride carries visitors into the world of the Melkerssons and their summer adventures on Vi På Saltkråkan (Sea Crow Island).  The series, which debuted in 1964, is so well-loved in Sweden that it is still re-run today.  Here the somewhat eccentric family comes to life again; eliciting smiles and laughter from young and old alike.The 20 scene ride moves from the ferry trip (with promises of sunshine) to arrival on the island drenched with rain; from the trials of a smoking stove to Uncle Melker teetering on the roof; from young Stina teaching her crow to speak to her telling tall tales.  There’s a  bee attack, an attempt to build a water flume and much, more.Astrid Lindgren’s World reported an 18% increase in attendance during its 2007 season, with the opening of Vi På Saltkråkan. 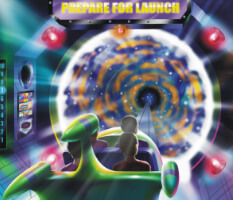 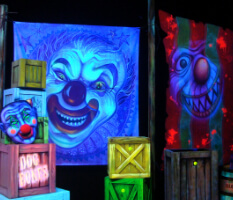 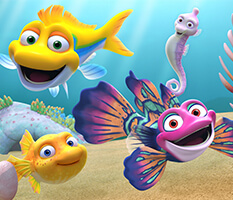 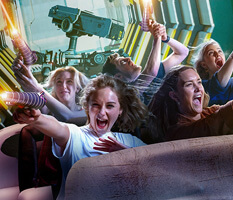 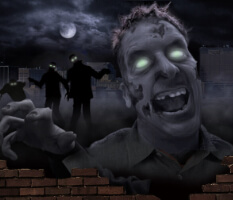 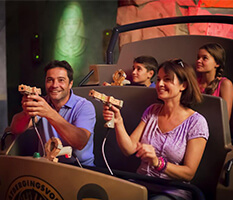 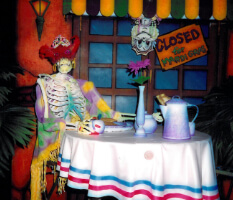