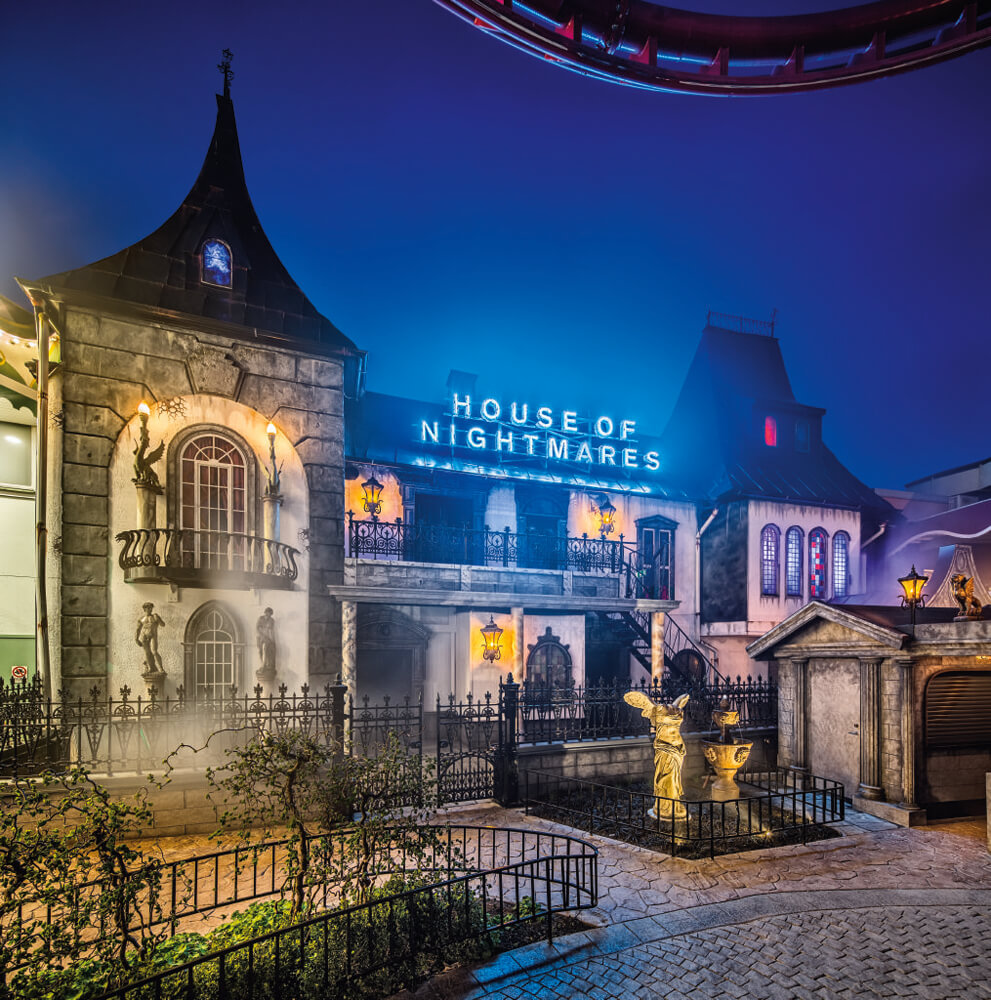 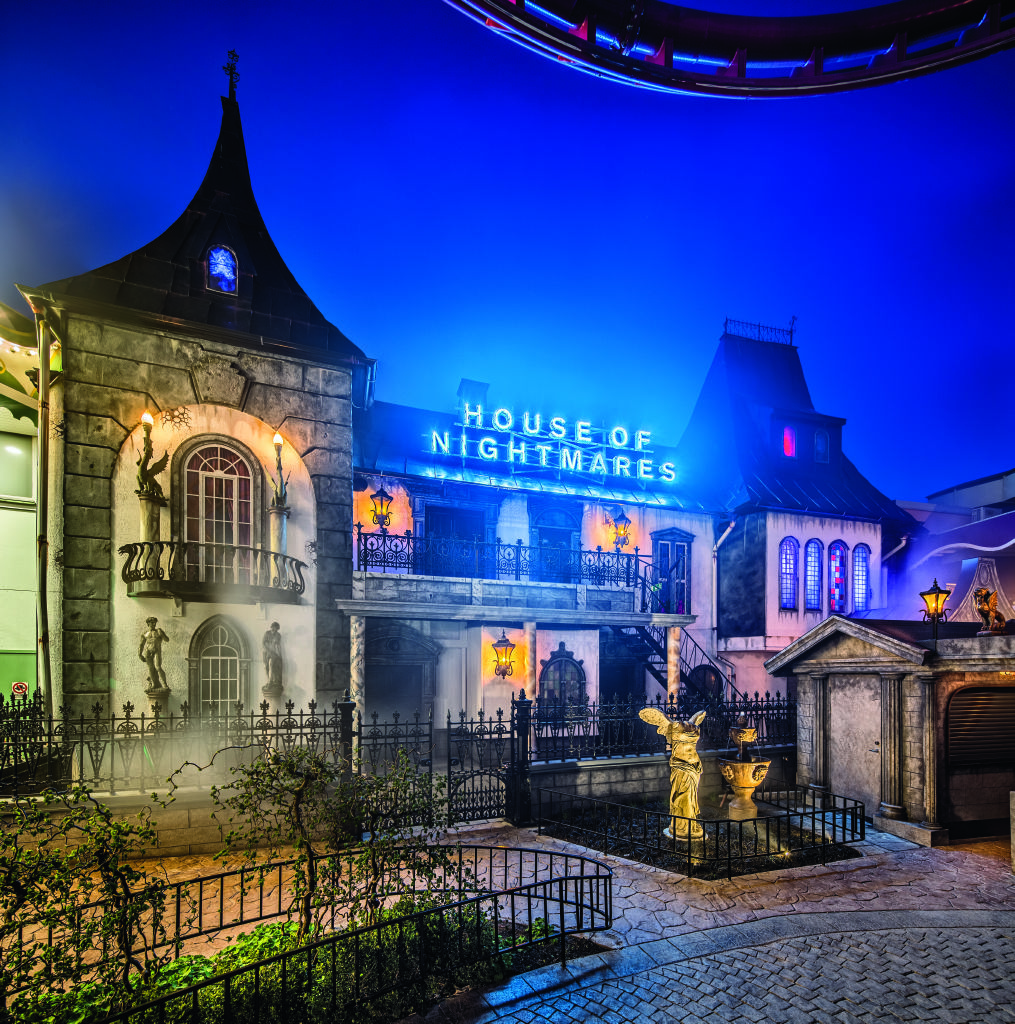 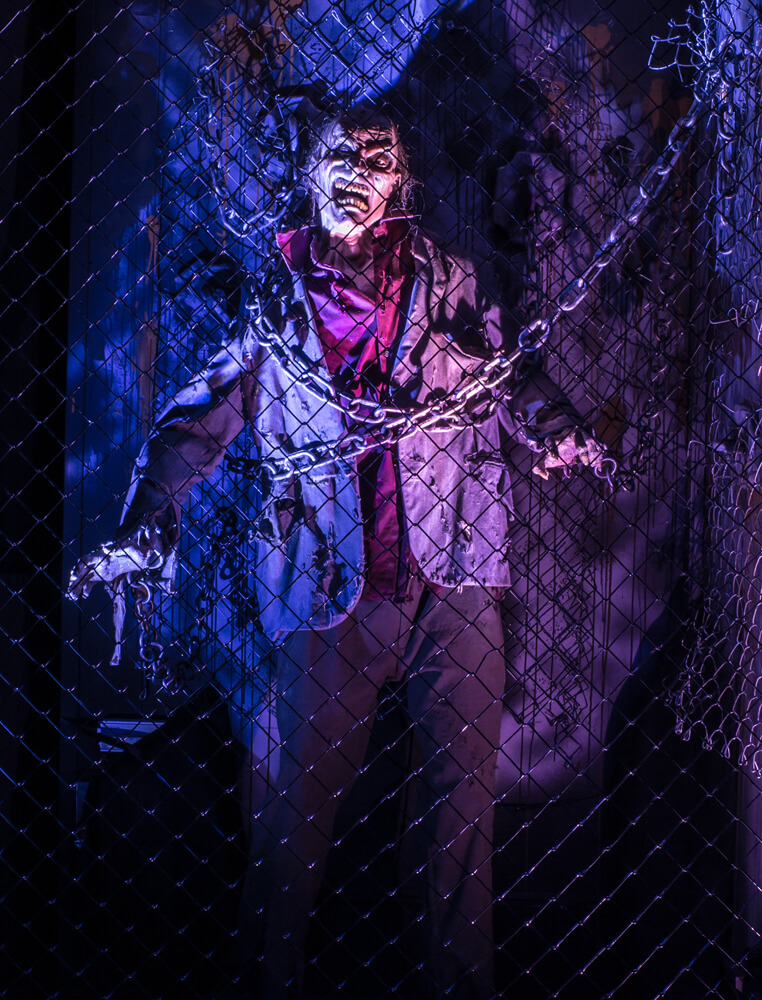 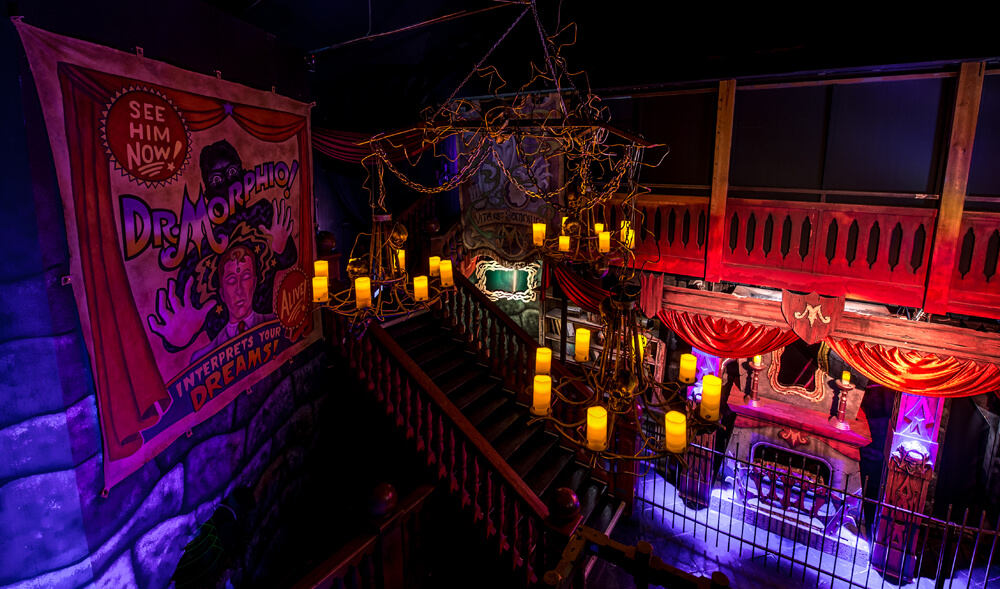 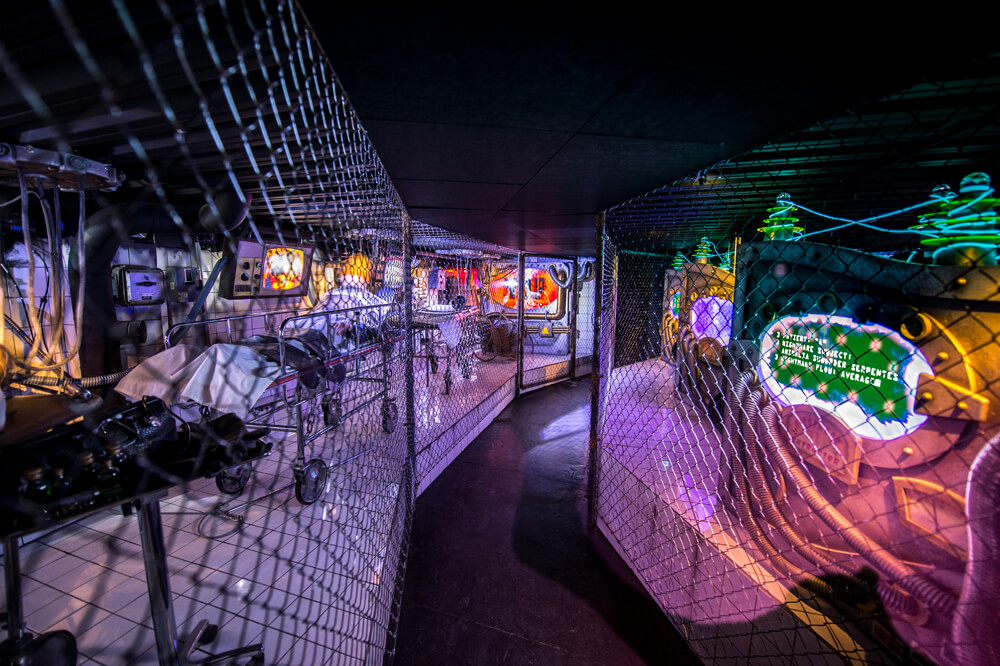 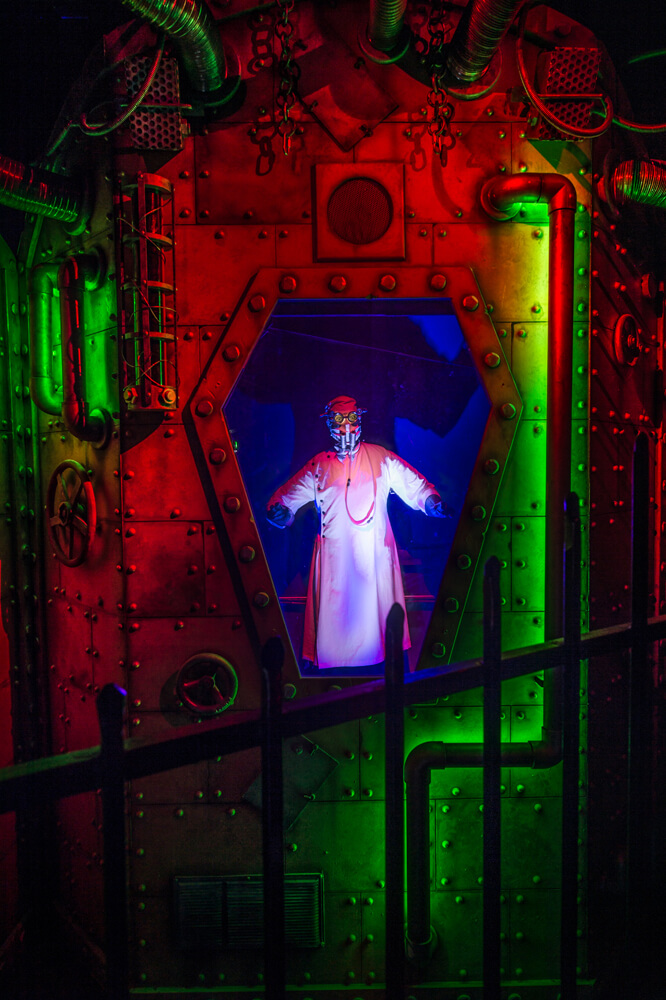 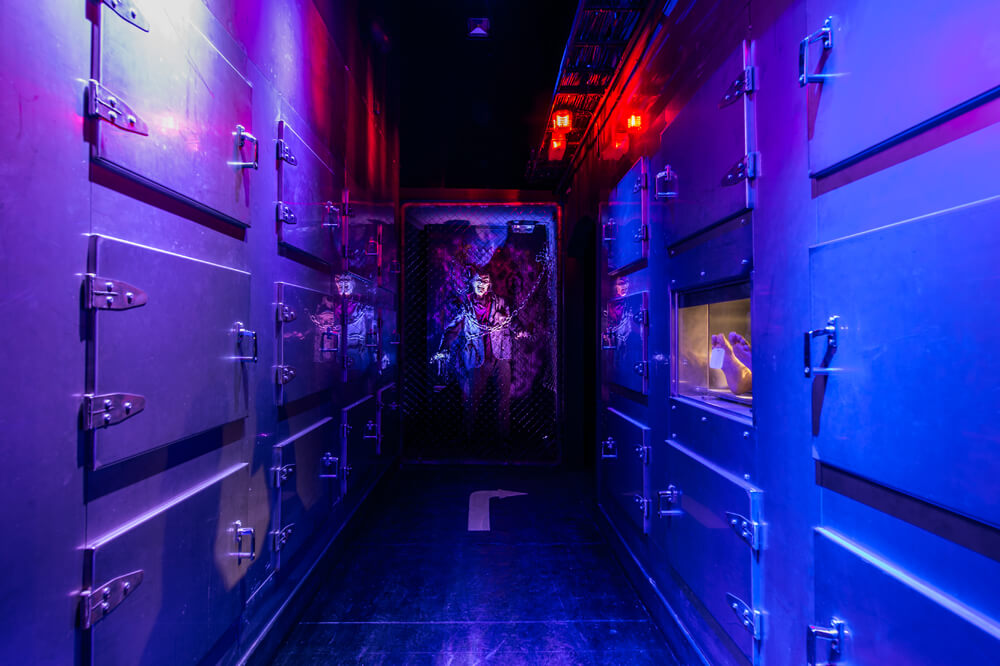 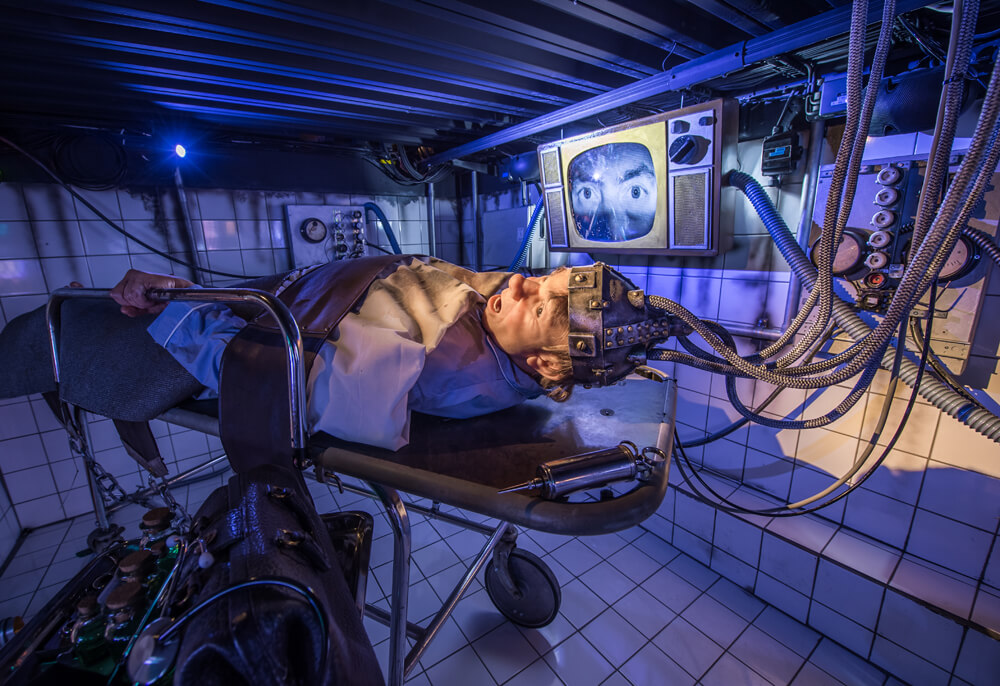 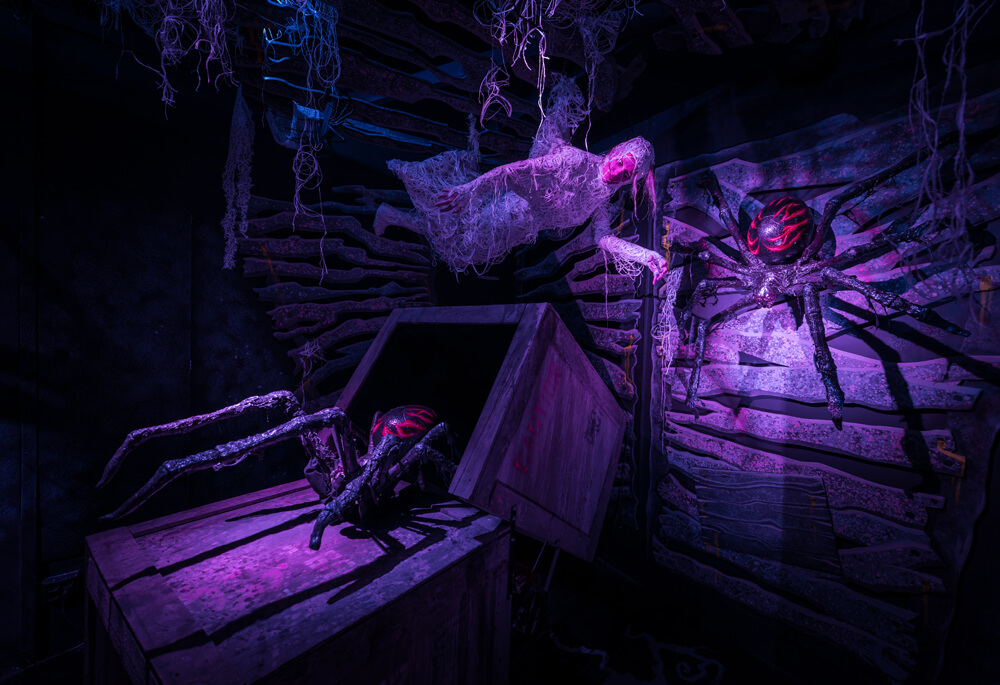 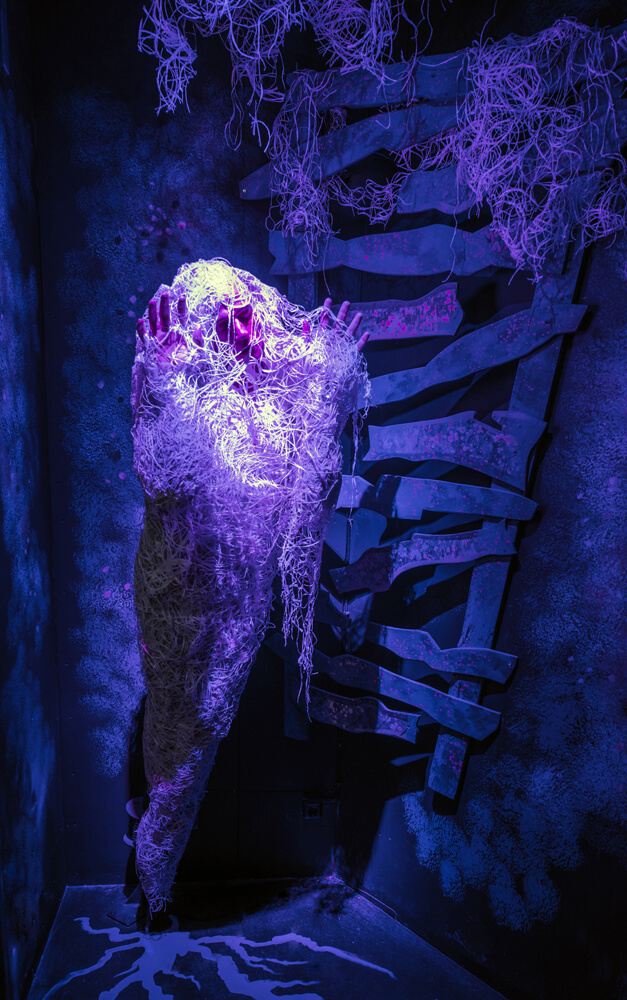 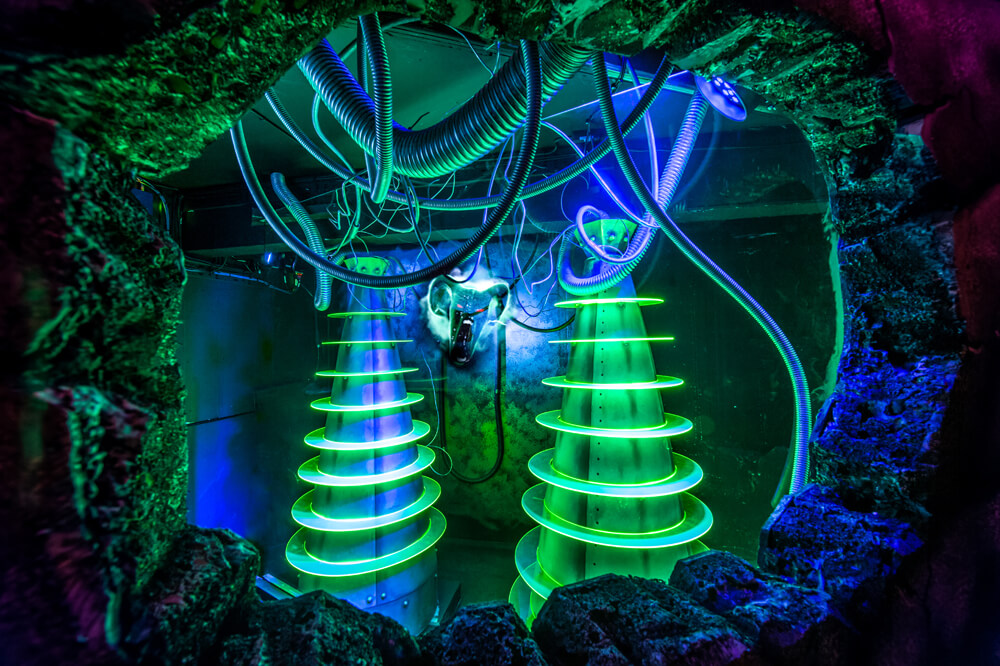 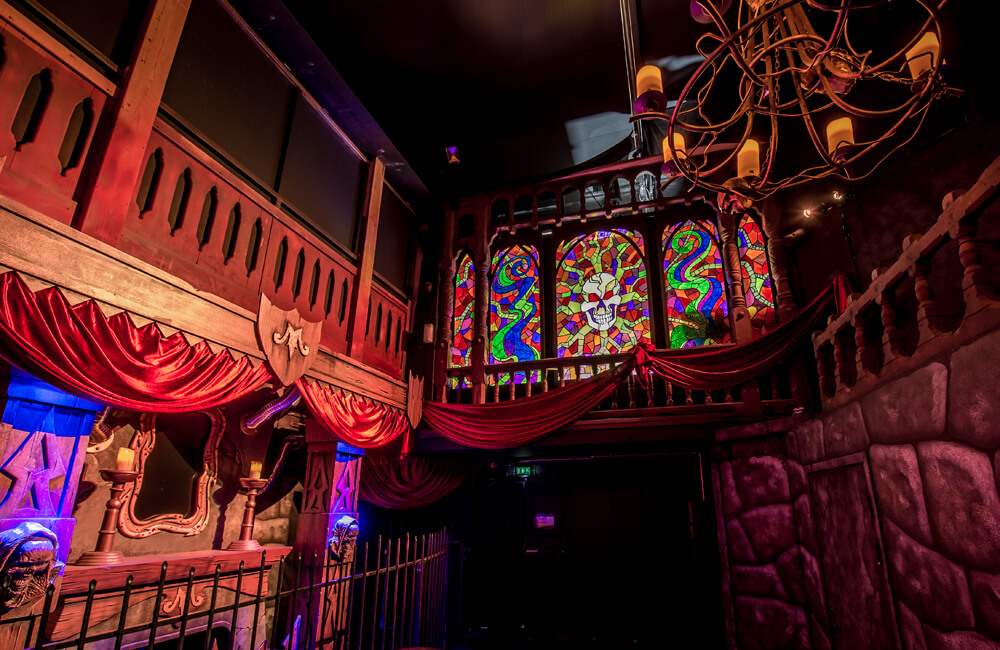 House of Nightmares opened April 25, 2015 at Gröna Lund, Stockholm’s historic seaside amusement park.  The attraction is a complete redevelopment of a classic walk-thru haunted house...guaranteed to bring out your worst nightmares.  Hundreds of visitors lined up outside the evil Dr. Morphio’s house to be the first to step inside and experience the terrifying new attraction. Some were even outfitted with self-facing cameras to capture their reactions…horrified, mortified, completely freaked! One-by-one, they ran out of the house, screaming with delight.

Public interest had been building for months. Leading up to the opening, Gröna Lund did a superb job of teasing the public with posters that came alive, creepy pictures from inside the house, a zombie kiss-cam scare prank inside a movie theater, and even a House of Nightmares commercial so frightening that it was banned from airing before 9pm!

As visitors approach the exterior of an old Victorian mansion, they see a large, neon sign drawing them closer.  Special effects, lighting and sound help set the mood for the terrors that await inside.  Scenic elements enhance the back story of Dr. Morphio and his hideous experiments.

“Nothing is as frightening as your imagination suggests it may be. It’s the idea of what may be inside which sets the stage for the frights to come. Before guests even step inside we want them to be nervous, anxious and ready for anything”, says lead designer, Drew Hunter.  “The macabre Dr. Morphio and his obsession with nightmares inspired us as we designed all aspects of the haunted house.”

As they enter, visitors are immediately immersed in the story Dr. Morphio, an American scientist who specialized in the nature of human subconscious and the nature of dreams.  It was in the late 1940’s, the formative years of television, when Dr. Morphio hosted a program entitled “DreamLand” during which he would interpret the dreams of guests on his show.  However, at the height of his fame, his TV career came to a sudden halt when it was revealed that his personal research had become highly unethical and thoroughly illegal.  The public was shocked to discover that he was conducting experiments on human subjects in which he attempted to forcibly extract their dreams from their minds and bring their nightmares to life.

"After two years of dreaming, planning and building, I'm thrilled to see the House of Nightmares opening for the public today. I'm extremely pleased with the horrific end-result from the fabulous crew at Sally Corporation.  Working with them has been one of the best and most memorable collaborations of my career", says Peter Osbeck, Ride Manager at Gröna Lund.

Drew Hunter, Sally’s vice President of Creative Design and lead designer of the House of Nightmares attraction says, “Element X is the subliminal. You can’t see it. You can’t hear it. You can only sense it. A superb haunted attraction will always have effective scares, sets, props, performers, sound and all else to make it top notch. But the best of the best will have that special something extra that is hard to define and even harder to design into a show. That is the undercurrent of dread, suspense, fear and anticipation. That’s Element X.  You will experience all of that and more inside the House of Nightmares.”

Enter today at Grona Lund, if you dare! 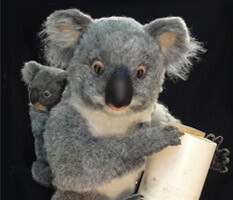 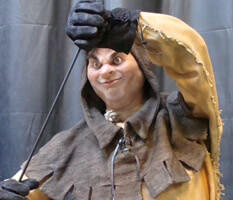 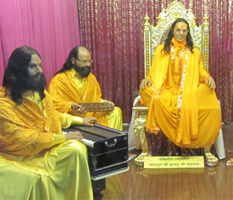 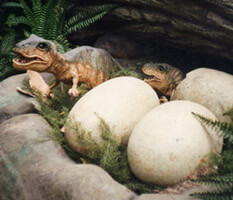 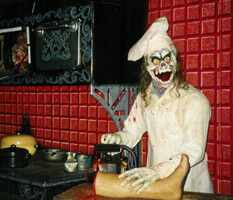 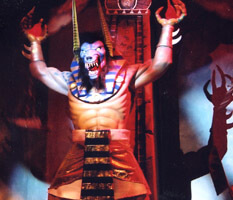 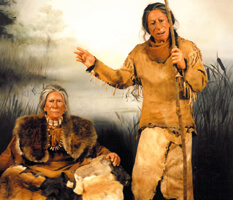 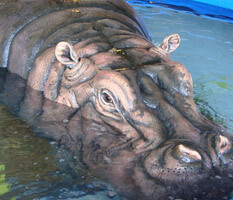